At Martins Well RR we are committed to rehabilitating the landscape back to its natural beauty, but 150+ years of European settlement has made significant alterations to this land which resulted in the local (and major) extinction of some flora and fauna, Yellow-Footed Rock Wallabies, Spotted Quolls, Sandalwood and Flinders Ranges Purple-Spotted Gudgeon are just a few of the species that are now locally extinct. We will be working tirelessly to one day reintroduce these plants and animals back to Martins Well.

As part of this rehabilitation, soil conservation projects will be a key part of the efforts here at the reserve, as 150+ years of grazing by domestic animals, as well as the scourge of feral species like the rabbit and goat, have led to the mass reduction of biomass which in turn leads to increased water run off and erosion. We have already destocked some of the domestic species as part of our conservative stocking program, as well as seeing a 99% reduction in rabbits (mainly due to introduced viruses and activities such as mechanical rabbit burrow ripping), and an active integrated feral goat program (trapping, mustering and culling) has already kick started this process.

Revegetation will be the next step in this rehabilitation, which will be coupled with earthworks to halt any further degradation, and we encourage any volunteers to help with this process. In saying this, Martins Well is situated in the Arid Lands, rainfall is spasmodic, neither favouring winter or summer, and the average yearly total is around 212mm (records since 1927). Lowest on record is 40mm (1940) and the highest 669mm (1974)! There is a real natural feast and famine cycle at Martins Well, dictated by the rainfall patterns, adding to the already difficult task of land rehabilitation. You can come visit us and join us as part of our hands-on effort to restore the land. Let’s do our part together to protect the land for future generations to come. 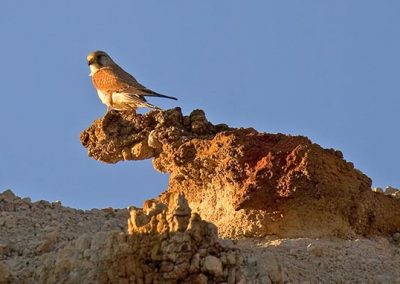 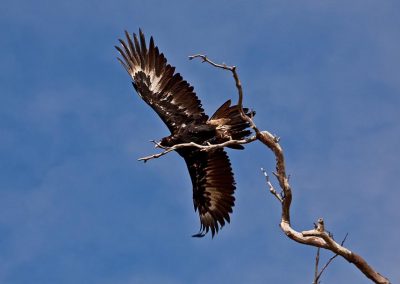 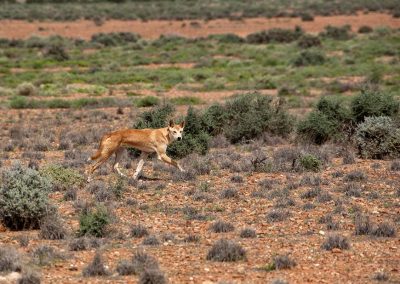 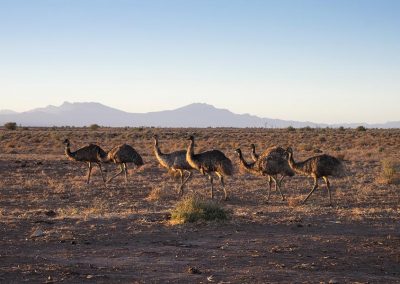 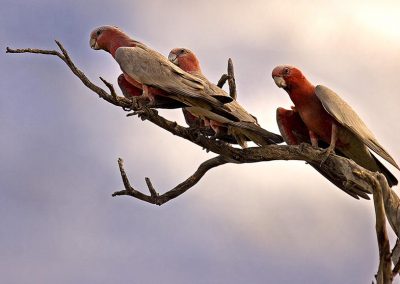 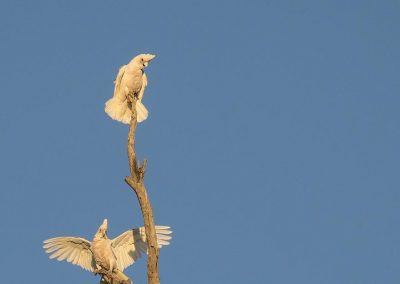